ATTENTION: When you create VM for Windows Server 2016 on AHV, make sure you follow below device order:

Upload Fedora virtIO ISO with driver to Acropolis Image Service. It is needed to load drivers during installation. Of course you have to have image with Windows 2016 media to install OS from 🙂

Deploy new VM on Acropolis, make sure you create empty disk with SCSI controller and add 2 new CDROMs. One with Windows 2016 ISO and one with virtIO drivers.

Start VM and open console. At first in available disks for installation you will see no disks. It is normal as none of the Windows servers ISO contains VirtIO drivers. You have to load drivers for Windows 10 from second CDROM. 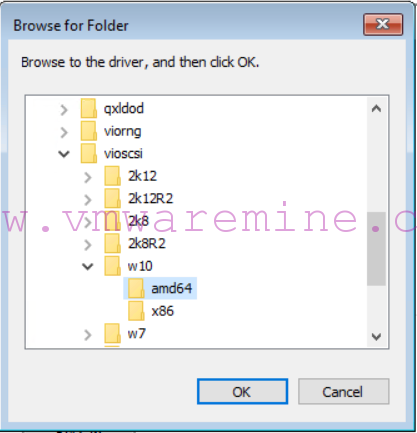 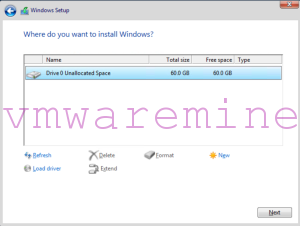 After installation you have to load driver for two unknown devices, Ethernet Controller and PCI device (balloon driver). Use have to use again drivers for Windows 10. 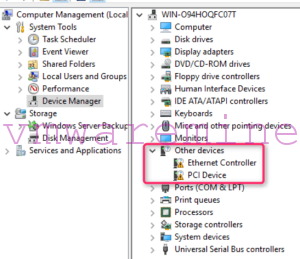 For Ethernet controller go to NetKVM  folder and for PCI device go to Balloon folder. 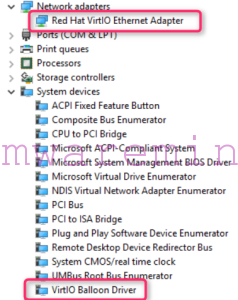 Below you can find How-To from Install Windows Server 2016 TP on Nutanix Acropolis Hypervisor
UPDATE:

Artur is Consulting Architect at Nutanix. He has been using, designing and deploying VMware based solutions since 2005 and Microsoft since 2012. He specialize in designing and implementing private and hybrid cloud solution based on VMware and Microsoft software stacks, datacenter migrations and transformation, disaster avoidance. Artur holds VMware Certified Design Expert certification (VCDX #077).

Artur, has this changed now since 2016 is now released? Are there VirtIO drivers for 2016?

[…] I have downloaded the drivers from Fedora, but I must give credit to Artur as he has posted it in his blog post. Please note the sequence in which IDE must be attached. Thanks […]

fyi they now have 2k16 drivers for Ethernet and PCI

Sorry to resurrect an old thread, but can you use intel E1000 with Nutanix Acropolis VM’s?

We use cookies to ensure that we give you the best experience on our website. If you continue to use this site we will assume that you are happy with it.Ok